What is yours? Post your answer to one of our social media sites (facebook or twitter) to be in with a chance of winning a free entry to our Day of Adventure on April 2.

All entries will be collated and assessed and the best 5 answers will be shortlisted on the 1st Feb and put to the public vote on our website.

Voting will then be open until the end of Feb when the winner will be announced. 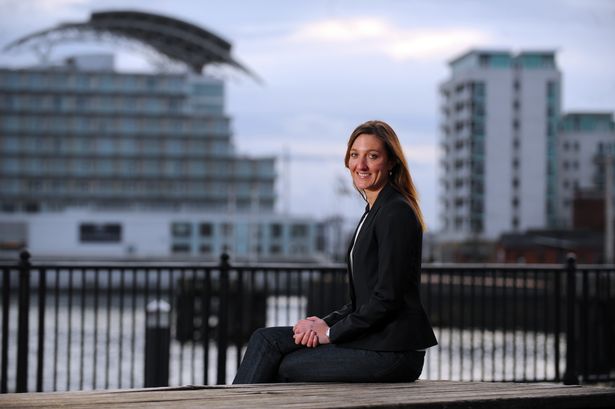 A world record holder who cycled to the South Pole has been chosen to promote Wales as the world’s capital of adventure tourism.Maria Leijerstam, from the Vale of Glamorgan, will be joining Bear Grylls to become an Ambassador for Wales as part of the Year of Adventure 2016.The 37-year-old has competed worldwide in adventure races and became the first person to cycle to the South Pole in just 10 days in 2013.She said: “Adventure sport is about pushing boundaries and Wales has the perfect environment for exciting one-day competitions.”Maria will help to promote the Welsh Government tourism campaign launched in April.

At the time of the launch Ken Skates, Deputy Minister for Culture, Sport and Tourism, said: “For the year of adventure in 2016 we’re going to work with partners to make sure that anyone who wants to can experience adventure in our fantastic landscapes and environment.

“We’re looking forward to opening a discussion with the industry after the Easter holidays on how we can work together to make 2016 a success.”

The Year of Adventure 2016 is launched at London’s Hyde Park on Tuesday.

Grylls, a worldwide icon for the great outdoors and the ultimate in adventure, said: “I’ve had amazing experiences in Wales with my Survival Academy; the beautiful, rugged and wild terrain of Wales lends itself so well to so many activities and adventures.

“I’m delighted to be an ambassador for next year – Wales is where the adventure starts in 2016.”

On the 23rd May we will be running a Mini Burn Experience Day as part of the launch of the National Trusts campaign of ’50 things to do’.

It’s completely free. All you need to bring is some good sports clothing and a bike (if you have one). You can experience some running, cycling, kayaking, climbing and orienteering.

When you arrive (open between 11am-4pm) please come to the Mini Burn area and register your attendance. You will then be give a coloured wrist band to show which sports you plan to do.

That’s not all, everyone who takes part will receive a goody bag!

Suitable for all the family.